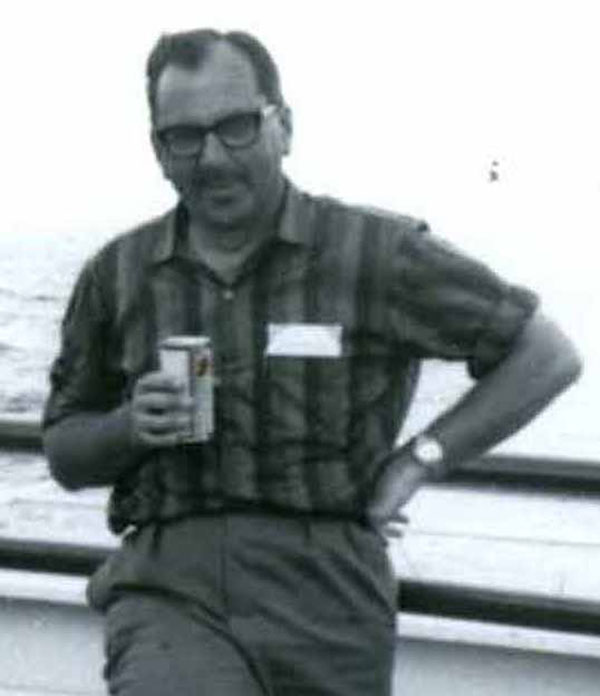 “Dr. Edward Boer, now a household word in our Club, has long since passed the stage where we could adequately thank or repay him in any way for the service he has given to his Club. One would venture to say that, far from his enthusiasm waning, it is stronger than ever. We certainly owe him a premiership in 1970. As we look back, the number of times we have drawn on his services away from the oval, to say nothing of the time Spent in the rooms, is almost embarrassing, yet he insists we continue to call on him in such emergencies”
– 1969 Annual Report

“I am very happy to announce that in recognition of that contribution, that our committee has decided that in future the medical room will be known as the "Dr. E.D. Boer Medical Room" and an appropriate plaque will be fitted to the door. In addition the name of Dr. Boer will be added to our Honour Board situated in the foyer under the heading of "Distinguished Persons" who have given outstanding service to the club”
– 1982 Annual Report