<< Go back to previous page

Neil played 94 games including 5 State games from 1970 – 1974, was a Premiership player with the Roosters in 1971 and was an important part of the team in our early ’70’s dominance including the win against Carlton in the 1972 Championship of Australia.

Following in the footsteps of his elder brother, Dennis, Neil was recruited from Gepps Cross in 1967 and was the leading goalkicker in the Colts for that year. In 1968 he was the Colts Best and Fairest, he polled the most McCallum Medal votes for the club and was awarded the Most Outstanding Colts or Thirds player trophy.

In 1969, despite only being 18 years of age, Neil spent the season playing Seconds football and he not only won the Best First Year Player Award but he also won the H.G. Stock Medal as Best and Fairest for the Seconds.

After a successful junior career he made his league debut in Round one of 1970, initially playing at full back. Later in his first year he moved to the other end of the ground. He finished the season as the club leading goalkicker with 37 goals in the minor round and he scored 6 goals in North’s first semi final loss to Glenelg.

Such was Neil’s form in his second year of league football that he was chosen to make his Interstate debut for South Australia and played in matches against Tasmania and Western Australia. He was an important member of the 1971 premiership side and was high in the best players in the Grand Final playing at Centre Half Forward and scoring 2 goals. He was again the leading goalkicker for the club with 37 goals

Neil was a key member of the side in 1972 but unfortunately broke his thumb in the second last minor round game and thus missed both the Second Semi Final and the Grand Final because of this injury. His importance to the club was underlined though when he was rushed back into the side for the Champions of Australia match against Carlton and Neil was high in the best players for North playing at Centre Half Forward. At the end of the season he was awarded the Best Utility Player trophy

As an  aside Neil won the Advertiser Super Kick competition for that year.

North’s form fell away in 1974 but through no fault of Neil. He was a tower of strength, once again playing mainly at Centre Half Back. He played arguably his greatest game ever when he dominated the Interstate clash against Western Australia playing Centre Half Back. He repelled attack after attack and was unanimously voted as best man on the ground thrashing future VFL star, Gary Sidebottom. He was North’s third best player for the season and was awarded the most determined and dedicated player. It seemd appropriate that Neil should be awarded this trophy at what was to be the finish of his North Adelaide career. Neil’s career at North could be best described as being determined and dedicated.

Neil moved to Footscray in the VFL in 1975 and in his second VFL match was left a quadriplegic after an accidental collision with an opposition player.  Following the accident, Neil dedicated his life to raising funds and awareness for the treatment and research of spinal cord injury.  The Neil Sachse Foundation has raised millions of dollars and in 2009 Neil was awarded the ‘Premiers Award for Outstanding Community Achievement in South Australia’ at a ceremony at Governors House. 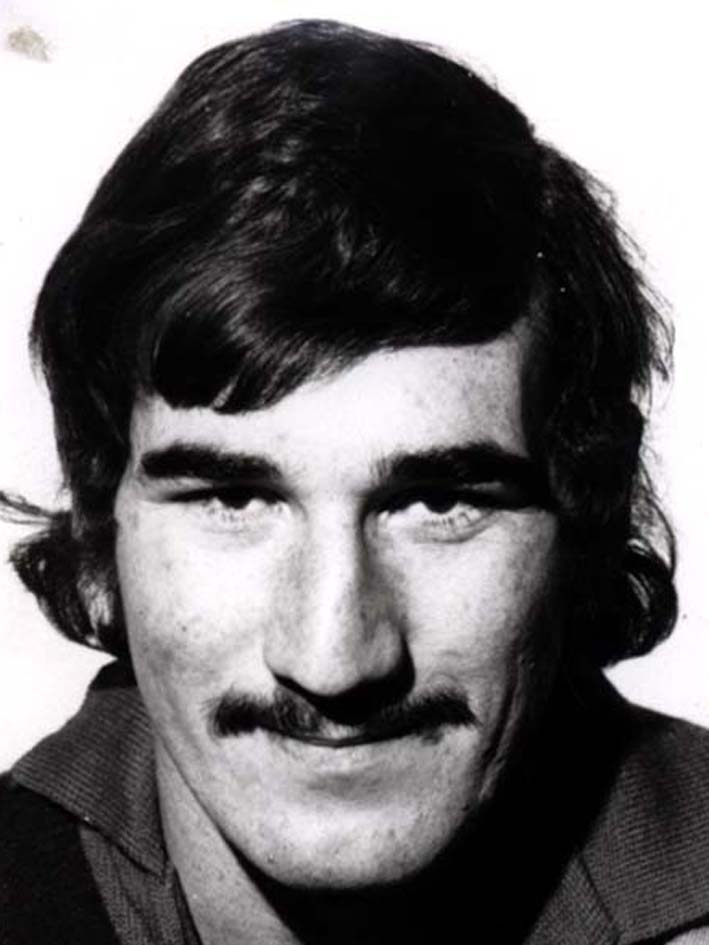 Games (Select a game to view)